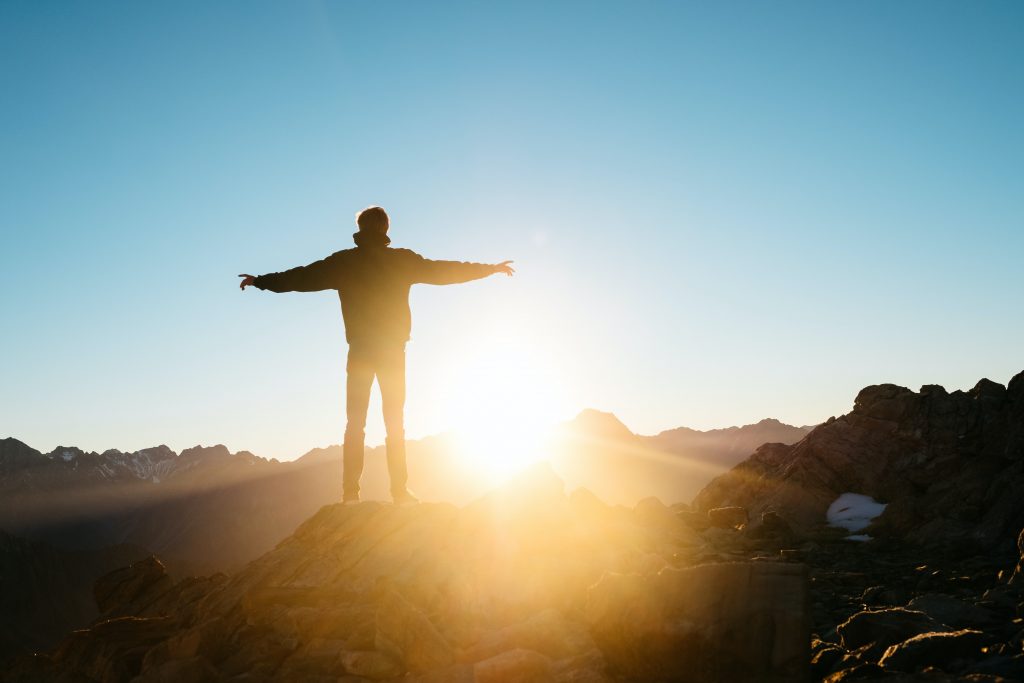 Blog post from Mel our Marketing Assistant. She’s passionate about all things creative and seeing people embrace their God-given identity. 3 Scriptures to declare peace over your mind With covid-19 more manageable, life for many of us has gone back to a degree of ‘normal’. But stress still seems to be a part of everyday […] 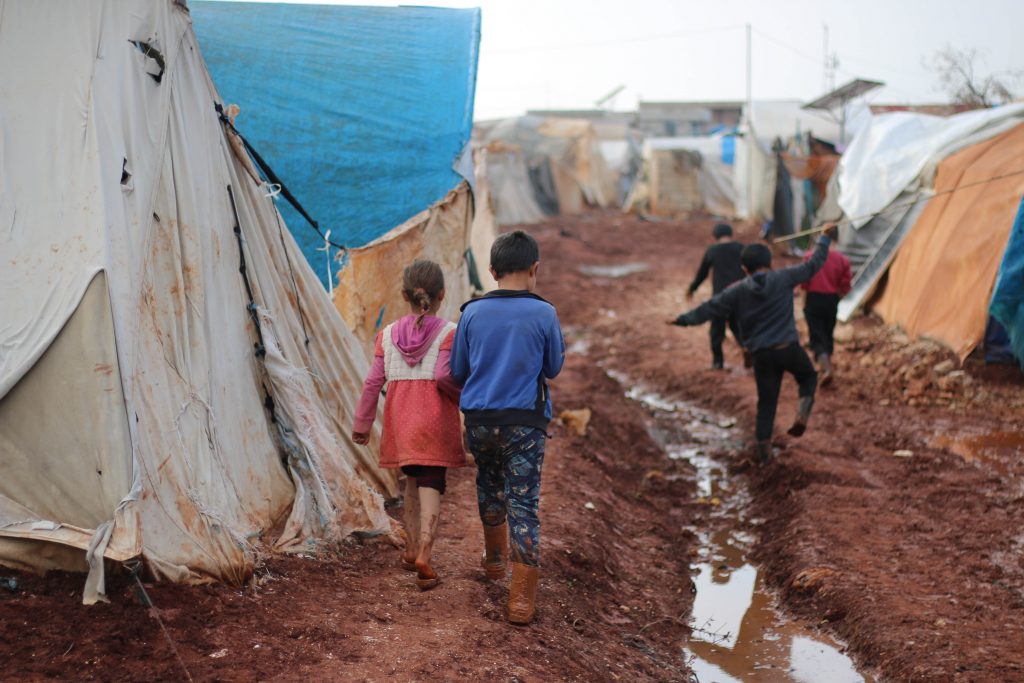 Three ways to pray  Urgent prayer is needed in light of the unfolding refugee crisis exacerbated by the war in Ukraine. Guest post from International Justice Mission, a global organization that protects people in poverty from violence. They partner with local authorities in 24 program offices in 14 countries to combat trafficking and slavery, violence […] 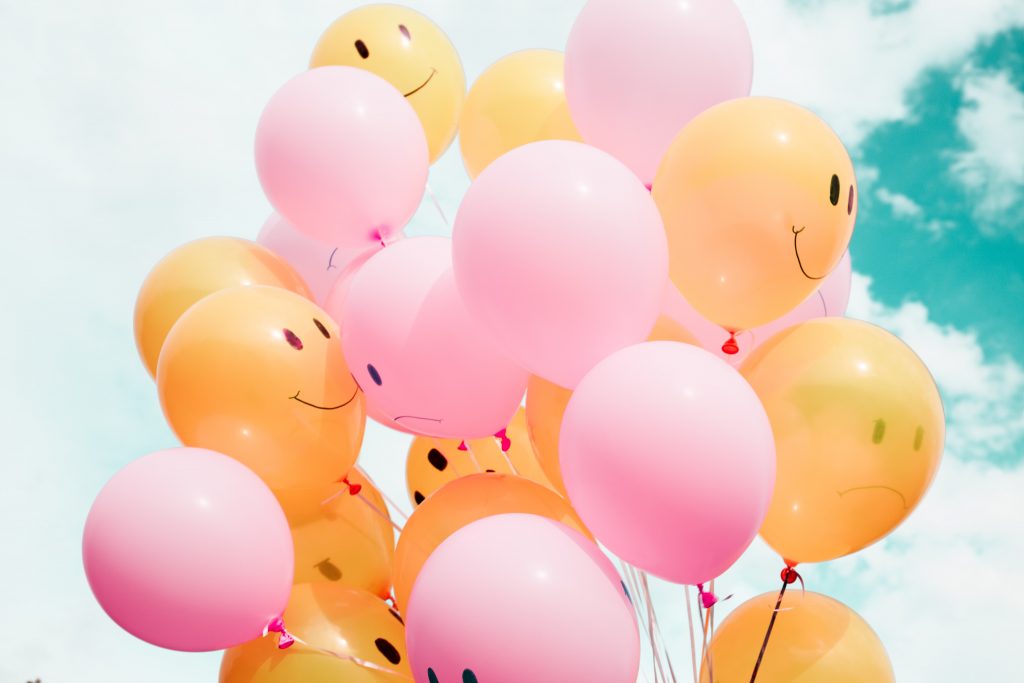 It is no secret that we live in turbulent times. The world is still contending with covid and its effects, both on our physical health and our mental wellbeing. The ongoing conflict between Russia and Ukraine taking the lives of innocent people and forcing many to flee their homes. Food prices being at the highest […] 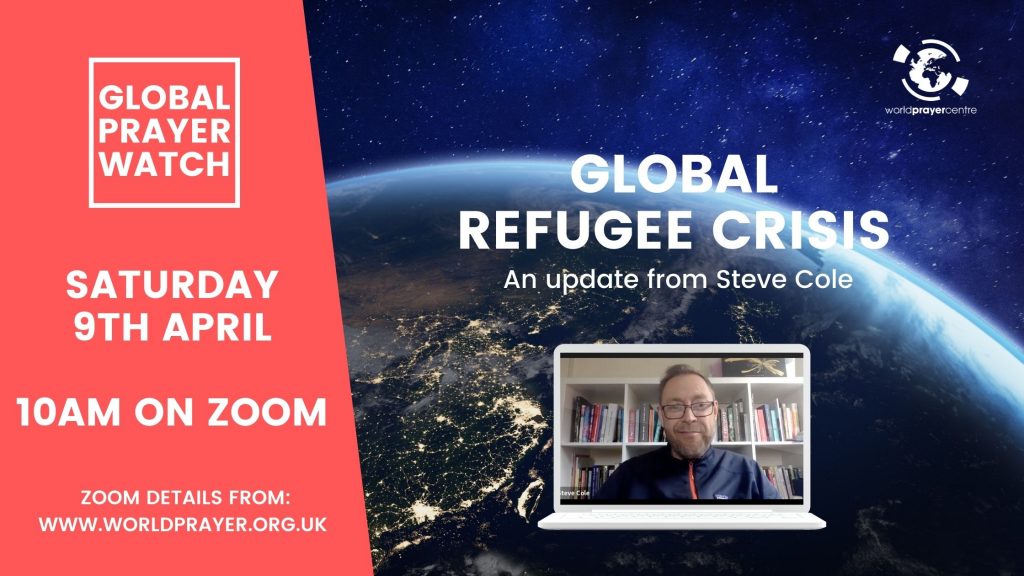 For our April global prayer watch, we felt the need to get an update on the global refugee situation. With the war in Ukraine displacing thousand of people, we invited Steve Cole to come back and update us on what is happening and how we can pray. We will release in three parts of the […]

Be part of God’s global story! 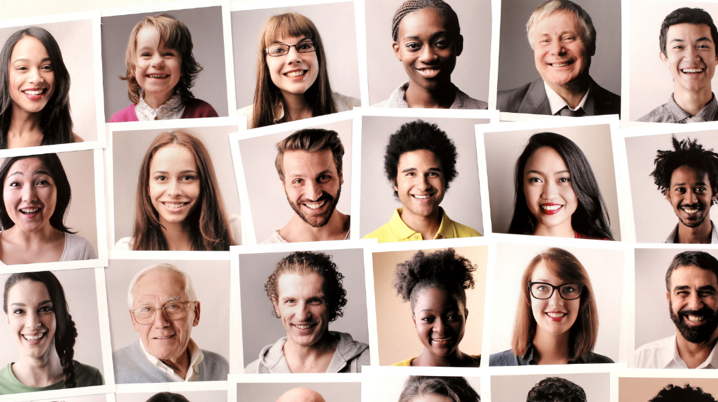 God loves His people and His world. And He is moving! The pandemic has prompted global prayer movements and people coming to faith like never before, here in the UK and across the world. But we want more!  Therefore, go and make disciples of all nations, baptizing them in the name of the Father and of the […]

Tools for encounter in personal prayer 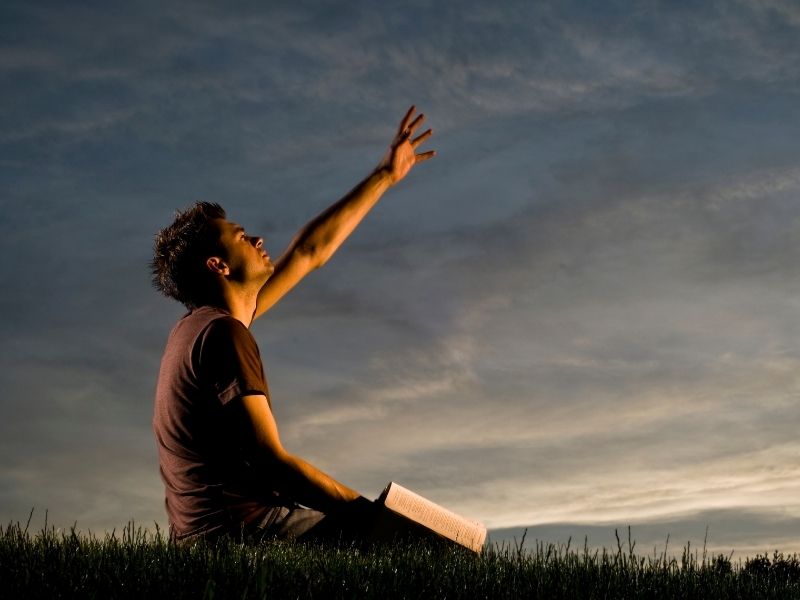 by Sara Hailwood In a gallery in Madrid hangs a renowned painting of a young boy climbing out of the frame of his own portrait (Escaping Criticism by Pere Borrell del Caso).   As I reflected on it, the picture communicated to me the very heart of God for His children.  He longs to reach out and […]

How to pray for Ukraine & Russia 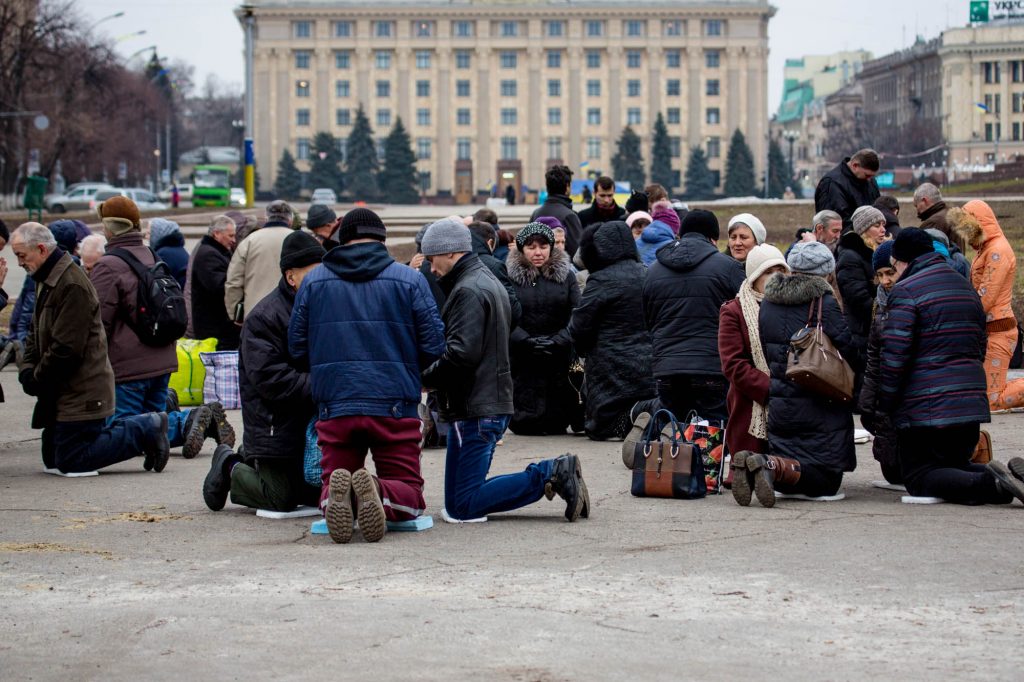 I am sure that you are aware of the situation in the news regarding Russia and Ukraine. We would like to invite you to pray for this conflict in the light of all that we read both in mainstream news and fringe news. As we’ve prayed and talked about this escalating issue, we feel that […]

Where do I start in prayer and evangelism? 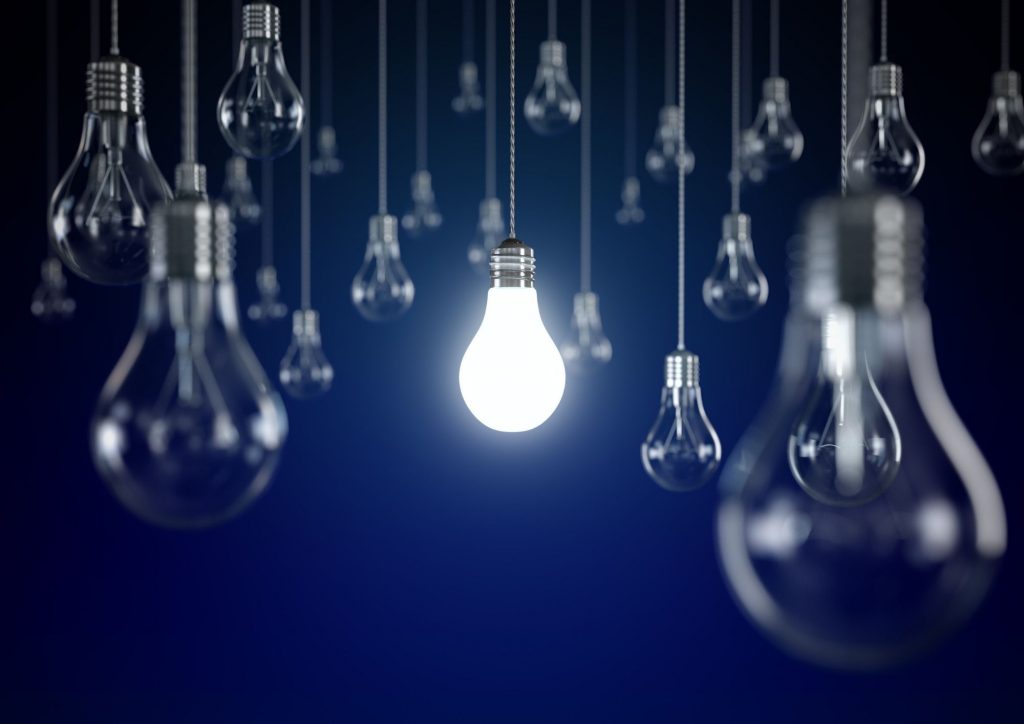 Jane Holloway gives some top tips for prioritising prayer. It’s so important for us to rediscover the priority and place of prayer in our evangelism, witness and mission. Prayer for evangelism is about praying for ourselves as Christians. Praying that we are full of the love and compassion of our Heavenly Father – and for […] 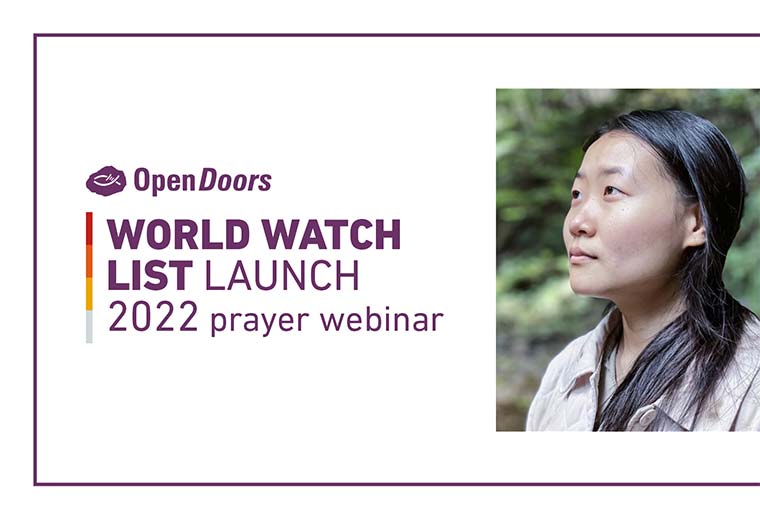 Pray for Tonga after volcanic eruption 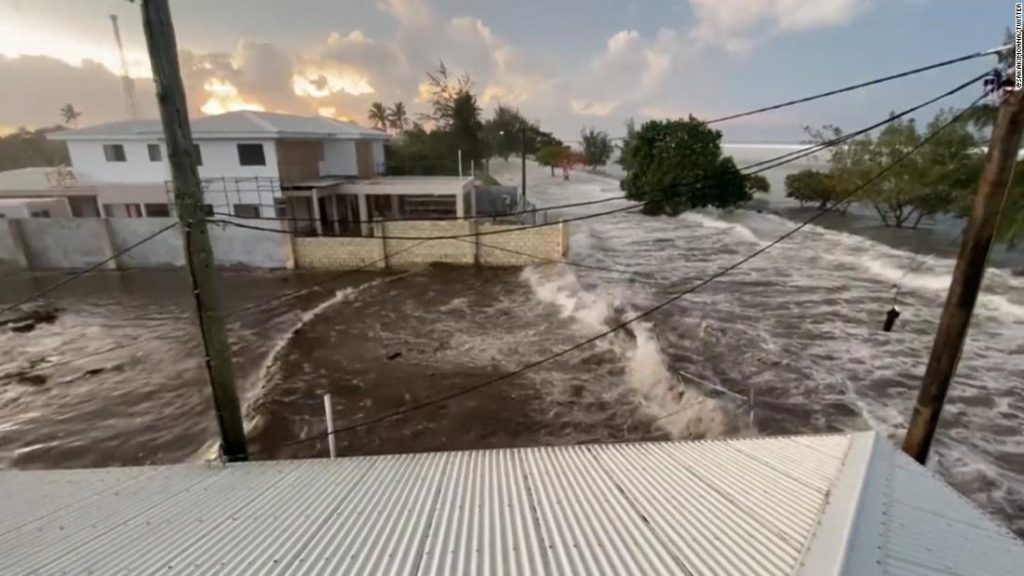 As the island of Tonga is hit by a tsunami and volcanic eruptions, the government have declared it as an “unprecedented disaster’. There have been three deaths so far and rescue teams sent to the outlying islands have said most homes have been destroyed.  Volunteers have been sweeping the main airport runway to allow planes to […]