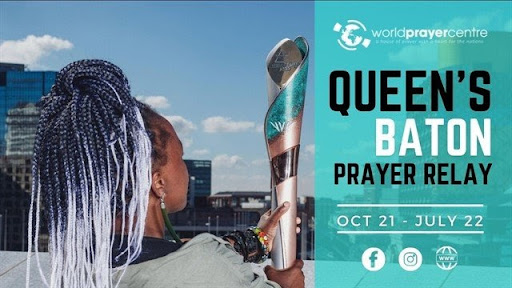 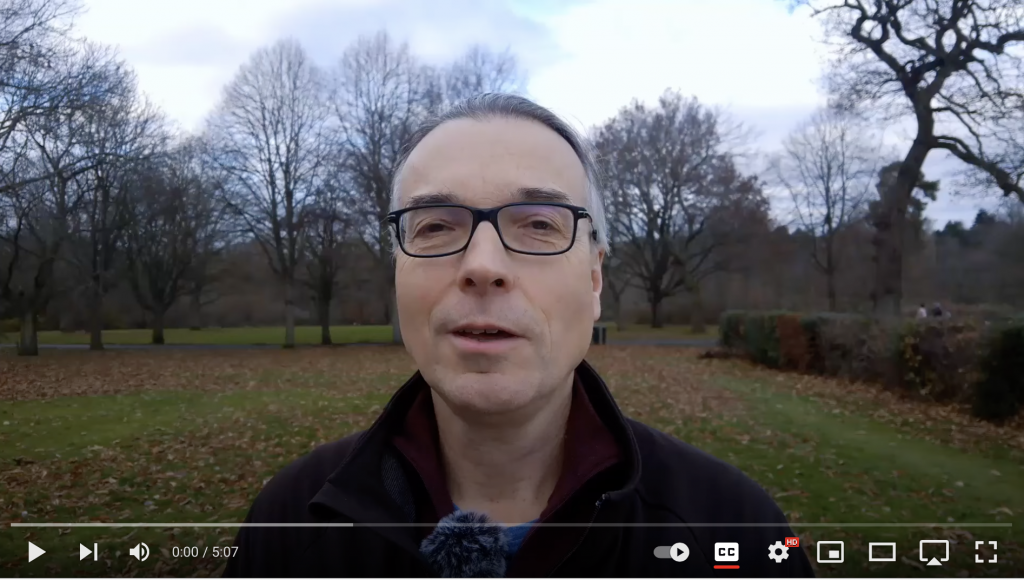 As we move into 2022, Laurence Sharman the Executive Director at the World Prayer Centre shares his thoughts and prayers for the coming year. 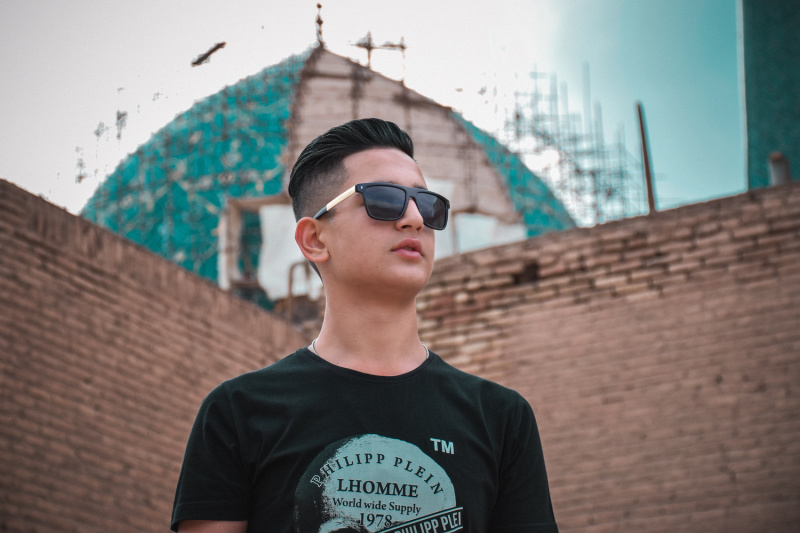 Mehdi grew up in a moderate Muslim family. When the still small voice of Jesus began to call him he first resisted, but ultimately he could not challenge the beautiful truths he found. As a Muslim, Mehdi often had the feeling that he was failing on many sides. One day he had an unsettling thought: […]

What relevance is the Jewish festival of Chanukah today?

Stand Up Birmingham! All eyes are on you!

Join us as we pray for the Commonwealth as the Queen’s Baton travels through each nation.

What Is God Doing In This Season?

Alistair Cole of Watchman Ministries shares his thoughts on what God is doing in this season.

You Are Not On Your Knees Yet

Alistair Barton from Pray for Scotland on a call to humble ourselves.

Celebrating 40 years of CARE as a Christian voice for truth.